Ilha da Queimada Grande (a.k.a Snake Island) is a tiny island off the coast of Brazil. Snake Island is home to the venomous golden lancehead snake (Bothrops insularis) which has an incredibly lethal venom known to cause more human mortalities than any other group of snakes in either North or South America.

The golden lancehead snake is just one of many varieties on the island; with only a small amount of non-venomous snakes. There is estimated to now be between one and five snakes per square meter. For human protection, Snake Island is completely off limits to the public. 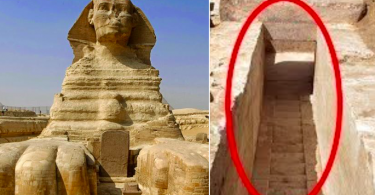 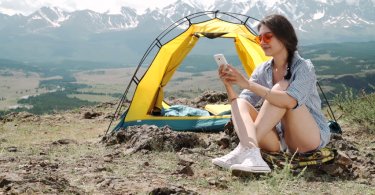 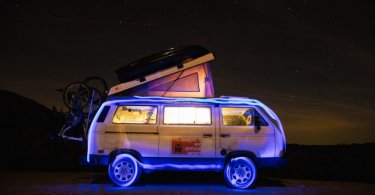 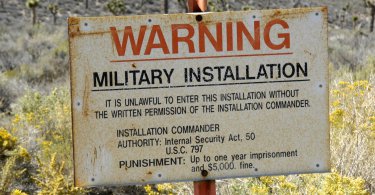 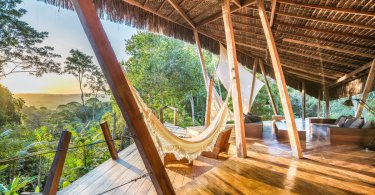